skip to main | skip to sidebar

Every January I see lists of sewing resolutions, in which people choose skills and techniques they'd like to master in the new year.  If you are that organized, good for you!  Keep it up!  I like to learn new things, too, but my approach is more project-driven. 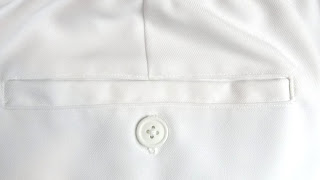 Take welt pockets, for example.  I thought they were complicated, scary, and unappealing, so I never would have put them on a to-do list.  But then, I received a commission to sew some trousers for a special occasion.  The client is a Gentleman of Unusual Size, so the first part of the adventure was drafting a pattern from pants he provided.  Once I had a pattern I was in pretty familiar territory.  I can do inset pockets for the front, and I consulted the instructions for another pattern when constructing the fly.  But I had no instructions for the welt pockets in the back.  So I found and carefully followed this excellent tutorial from Oliver + S.  And look!  A buttoned welt pocket.  The one on the other side looks good, too. 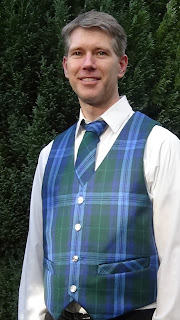 In the middle of the white trousers project, I took a break to sew a birthday present for Dandelionslayer.  Once a year or so, we like to attend Scottish Highland Games to celebrate my family's heritage.  We enjoy the music, and I like the dancing, and it's fun to watch big guys throw heavy things around while wearing kilts.  Tartans are so cool, in fact, that apparently some have been registered for families from Ireland and Wales.  Last year, Dandelionslayer picked up this tie in the Welsh Jones pattern.  And if you give a Welshman a tie, pretty soon he'll want a waistcoat to go with it.  I ordered the fabric from The Scottish Weaver, and it matched, thank goodness.  I used my old familiar men's accessories pattern, Simplicity 9345.  The pattern includes appliquéd welts, but I knew Dandelionslayer would want real pockets.  So I followed the tutorial again, and sewed these nice diagonal welt pockets.  He's very happy with the vest. 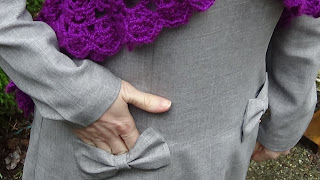 After those two projects, I was ready to sew for myself again.  I chose McCall's 2401 for a nice basic sheath.  As I laid out the pattern, I mourned a little that not only did the pattern not include pockets, but that the side-seam pockets I like to sneak into dresses would probably not be appropriate.  And then I had a vision: slanted welt pockets, right in front, with bows covering the welts.  I considered this crazy idea as I cut.  Feeling empowered by the trousers and waistcoat, I decided to go for it.  I reviewed the tutorial, but didn't need to check it for every step anymore.  The hard part was getting the knot part of the bow to not be too bulky, but I solved that problem.  The bow-welt pockets turned out just the way I had envisioned them, and added an elegant detail to a very plain dress.

I don't have any more welt pockets planned right now, but if they come up again, I will sew them without fear.

What skill have you learned lately? 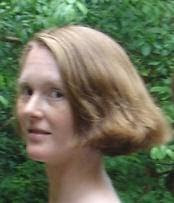 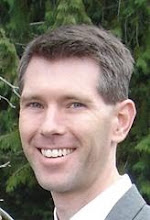 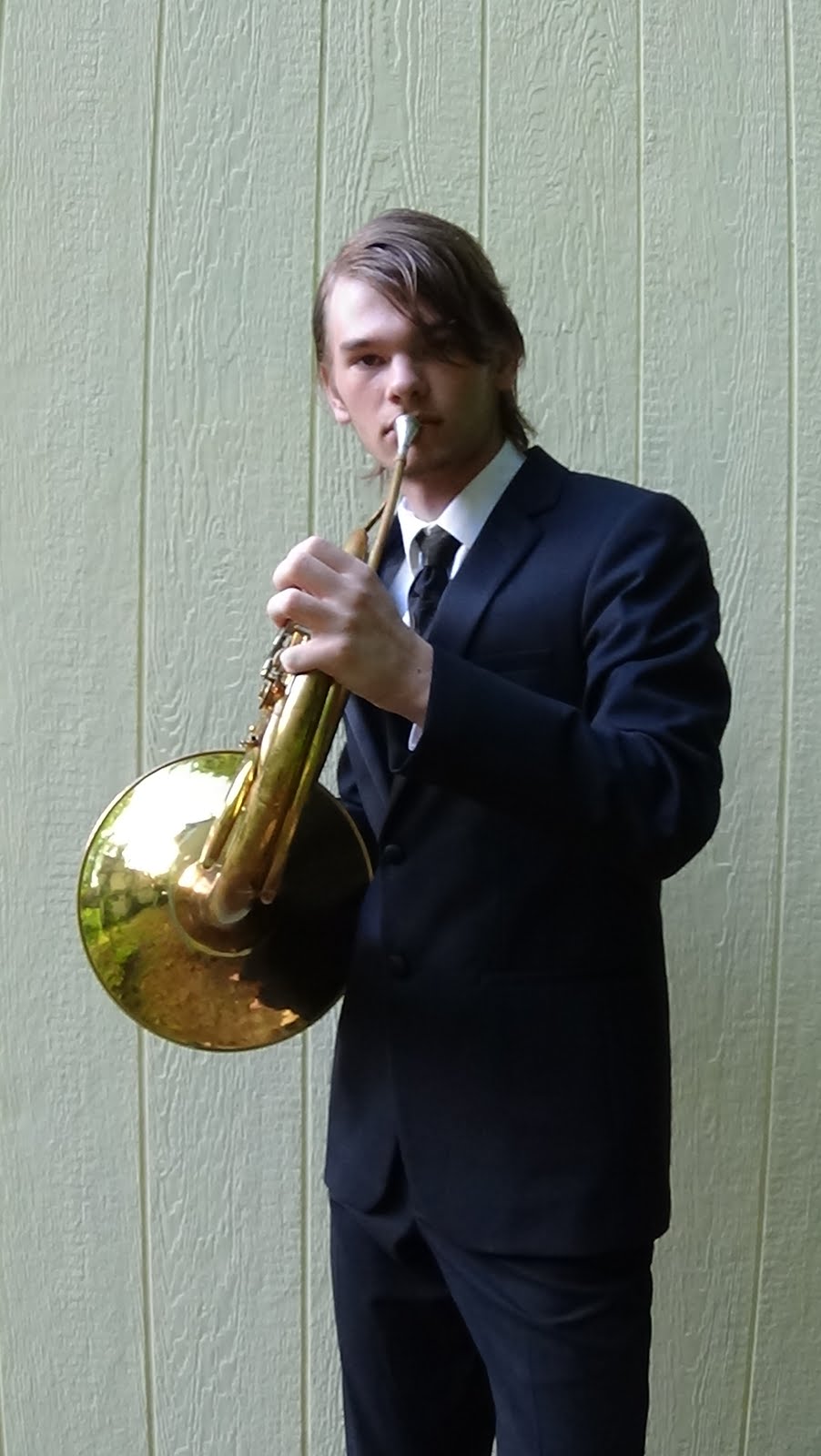 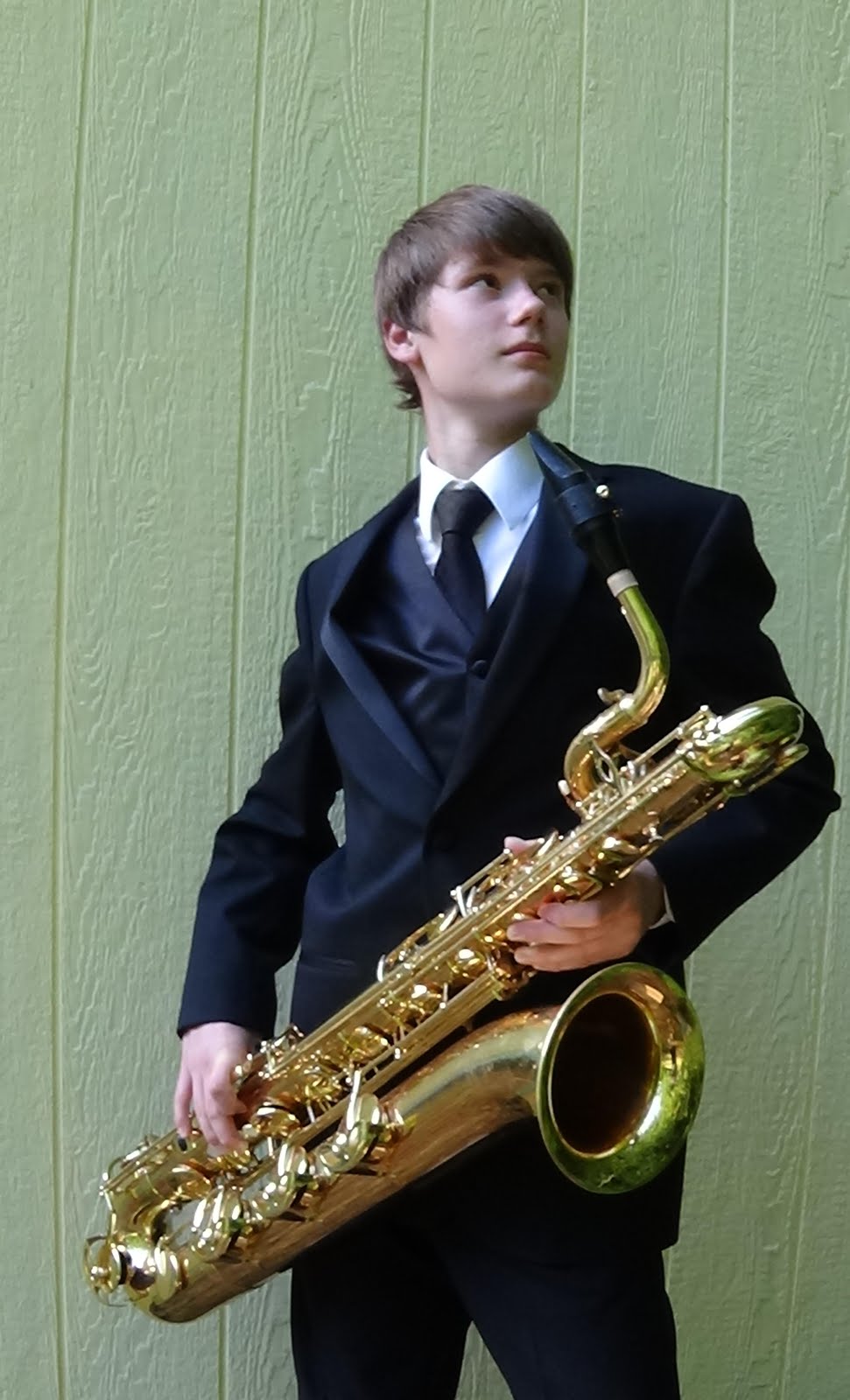 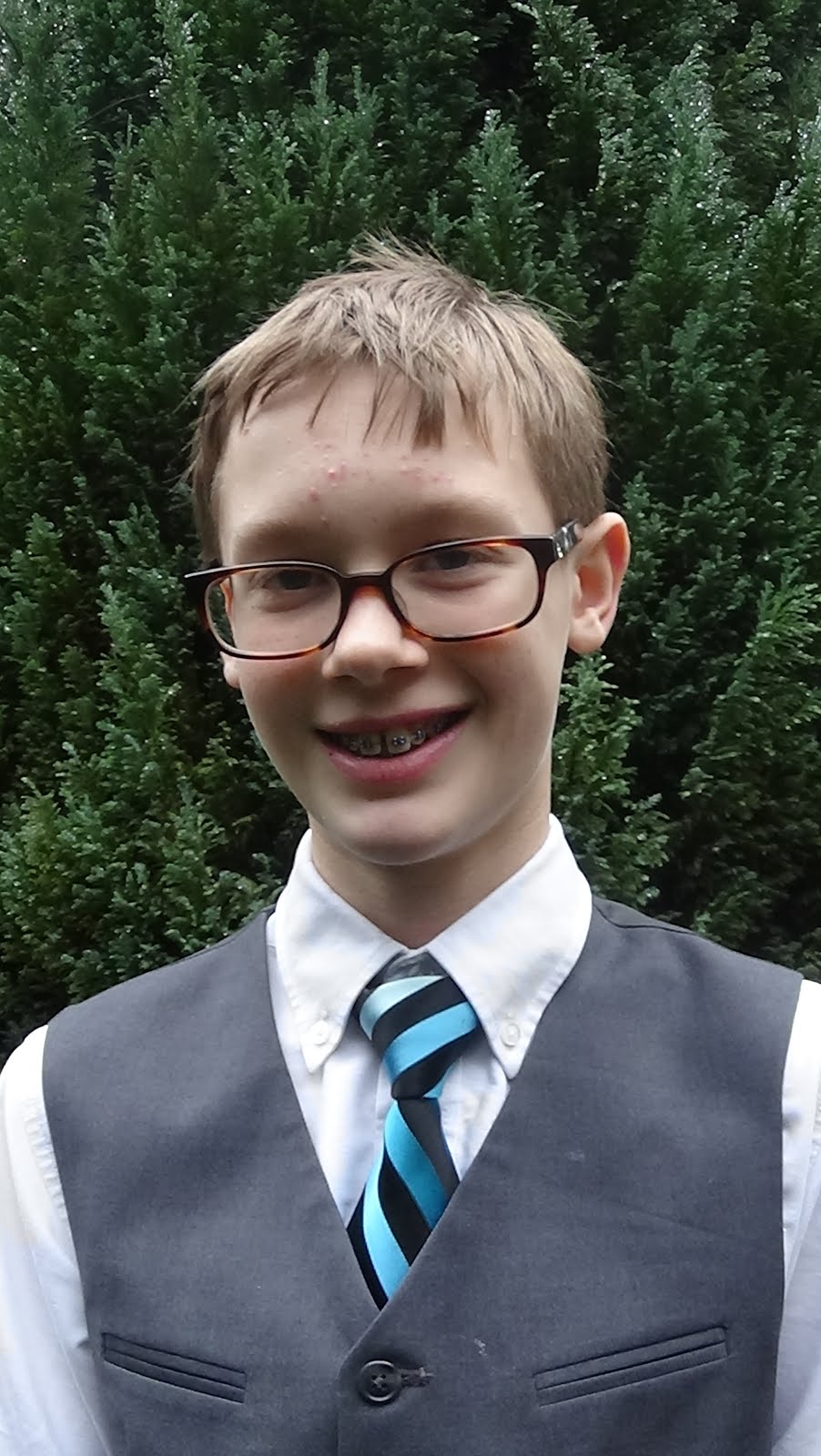 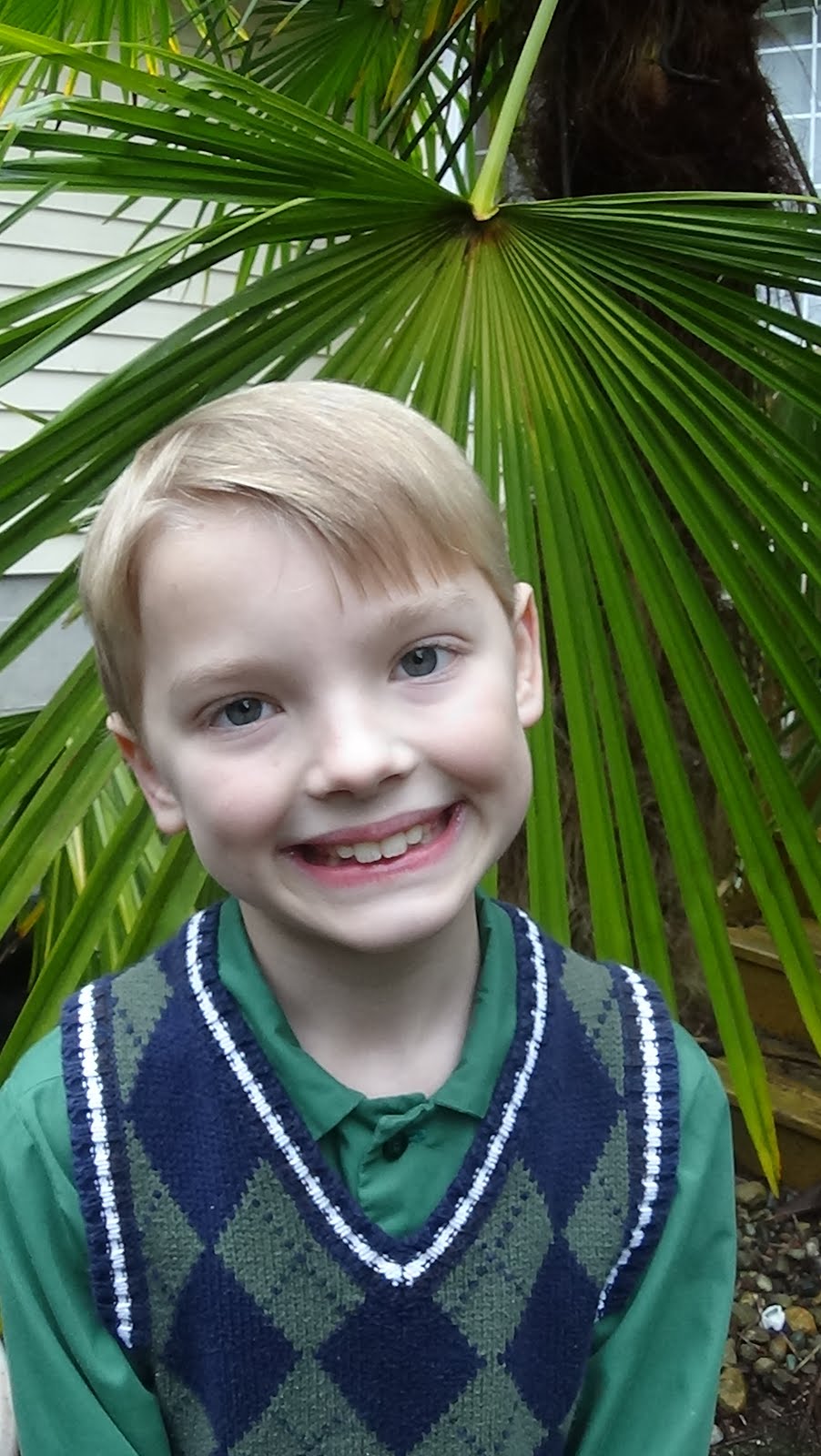 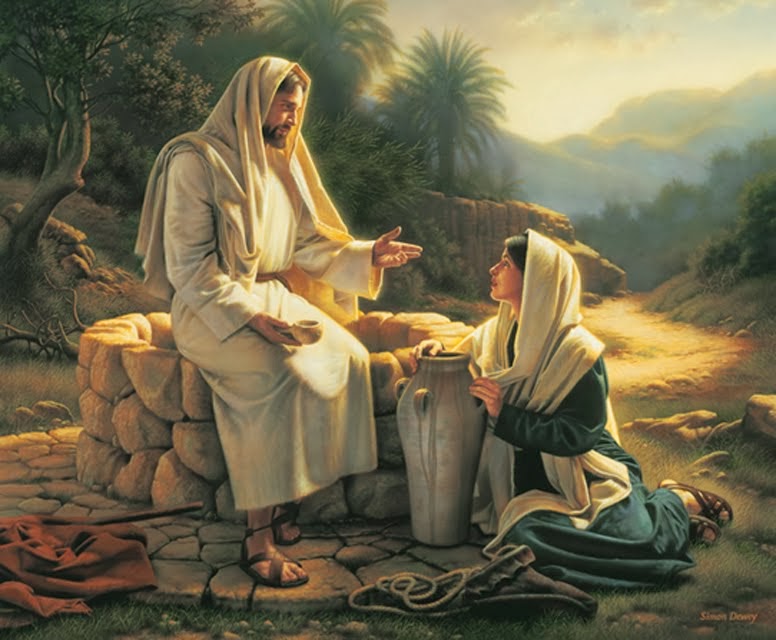